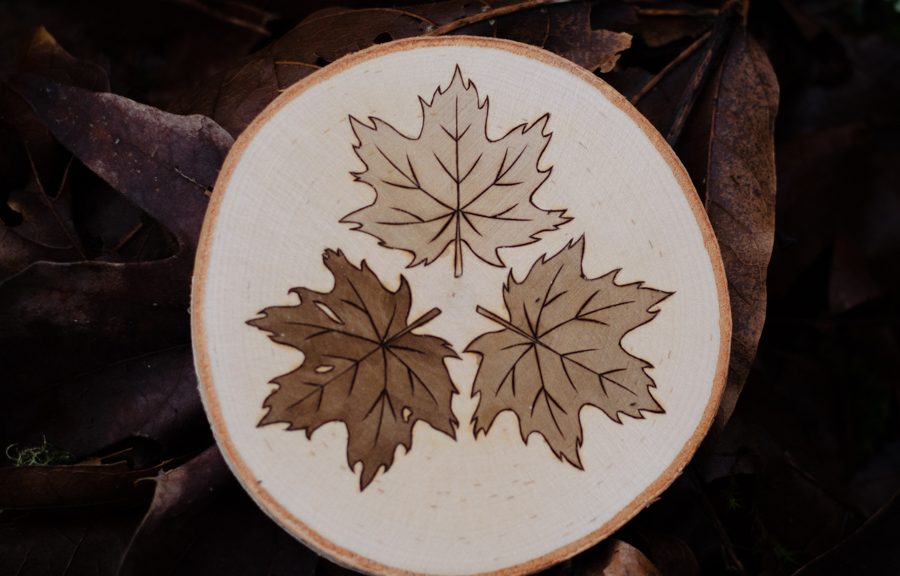 First of all, let me wish you a happy new year 2019. May it be as sweet as possible, full of enchantment, poetry, and lots of nature walks ♥

Ok, let’s go straight to the question that many of you asked me, with good reason: when will I reopen the shop? Unfortunately, I can’t confirm a specific date yet. For administrative reasons among other things, but mostly because I realized that I didn’t want to go too fast, and rush the launch of Wildera at the risk of missing out on what my wanderings in this new territory could inspire me for the new version of the shop. I’m asking you to be patient, it will eventually happen. Promised.

Administrative delays are one thing, but if I want to be perfectly honest, I also postponed the reopening because of to my state of mind these last few months. Let’s just say that for me personally, 2018 was an absolute chaos. We didn’t go along right from the beginning this year and I, and I’m really glad we finally said goodbye to each other last Monday. Last year was marked by a really exciting opportunity, but it was also a year of mourning, and the uncomfortable mixture of the two brought back a lot of anxieties and blockages, all more difficult than others to understand and overcome.

As explained in my previous post (several weeks ago now), I initially allowed myself to have a bit of a rest, which included moving away from social networks to fully enjoy a season of discovery and exploration of the Pacific Northwest. Then this resting time slowly became a healing time, a much longer one, as you may have noticed. But I accept it now as necessary in my journey, even if it cost me to have to put aside the shop like I did in order to concentrate… well, on myself primarily. Before I even pictured my branches extending in all directions, I had to actually take care of those broken down in the first place, and firmly anchoring my roots in this new landscape.

There’s been a few months of absence and silence then, for which I hope you will not resent me, or at least not too much. I don’t really have a plan for the future, which does not sound like me at all, and it should surely worry me a little. But I trust this little flame of creativity that I was already talking about last time, that same one that never stopped burning, and allowed me to continue creating almost daily during this long hiatus (yes, it also means that a lot of things have piled up in the new Atelier, and I’ll be able to show them to you before the reopening).

Even in the darkest days of Winter, inspiration has never left me. It’s been quite the opposite actually. Me moving here allowed for a renewal in my spirituality in a way that I didn’t expect. Coming back to the heart of my belief system and practices has reinforced my creativity and my desire to go further and further with the exploration of these two areas, these two essential and interlaced aspects of my existence and daily life.

Exploring the lands of the Living World that surrounds me, just as much as the landscapes of my Inner World. How about that for a New Year “resolution”? Hmm? 🙂